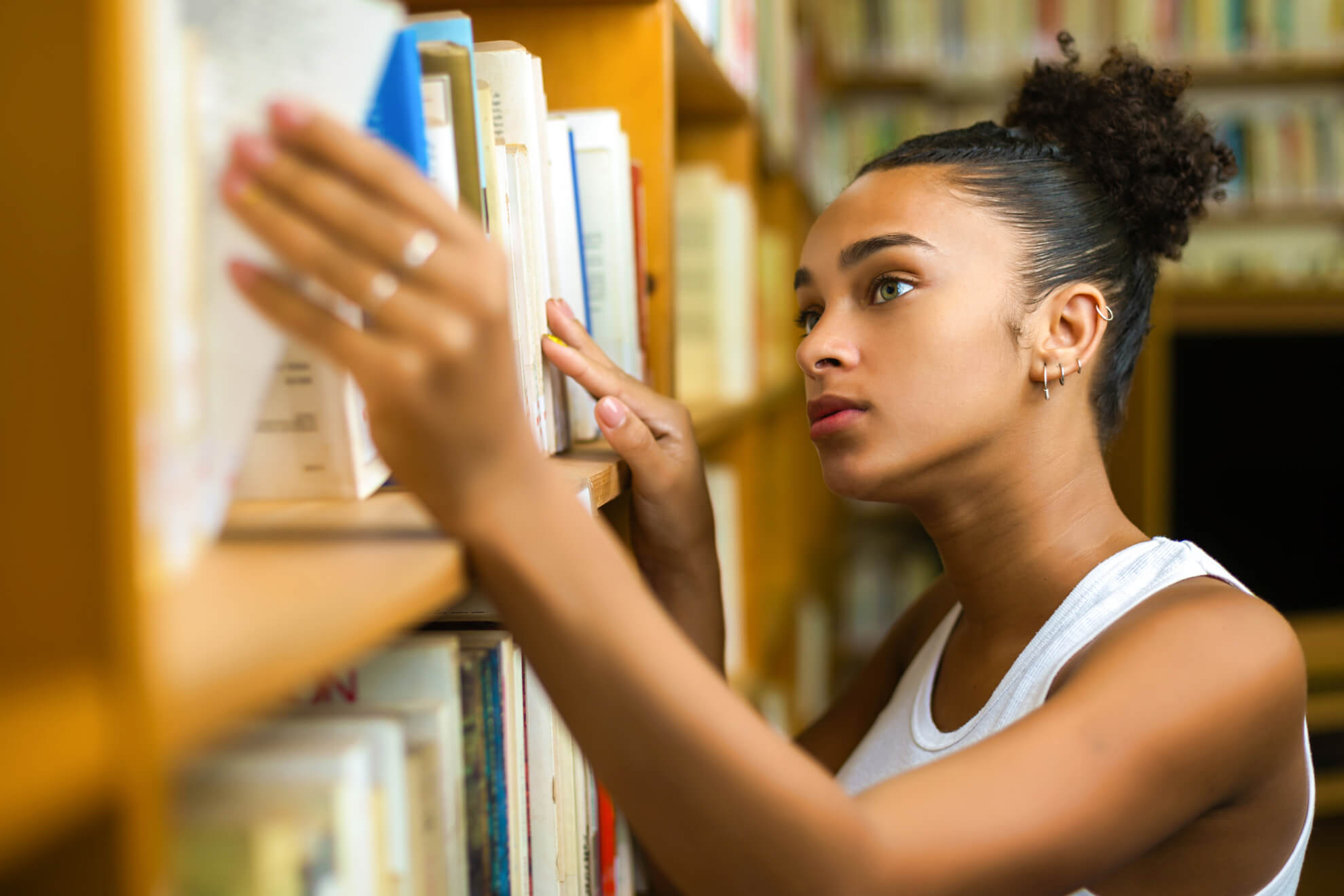 Apply to study in Canada as an international student, extend your study permit and find out about working while you study or after you graduate.

When you choose to learn in Canada, you get the golden opportunity to witness the unique cultural experiences. Canada is one popular choice among international students as the nation gives you access to a world-class education at an affordable price. In this country, you will enjoy the ski slopes of British Columbia and dwell in the diversity of cities like Montreal, Vancouver, Quebec, and Toronto.
‍
Canada is one of those proud nations with a wealth of lakes, forests, and mountains to flaunt. Not to forget the multicultural diversity that encourages international students to move to the beautiful country. French and English are two official languages, used concurrently in government documents. The country is famous for its harsh winters, and most of the year, you will notice the significant parts of Canada; covered in snow.

Why Study in Canada?

Canada has set a benchmark for other countries as it ensures providing quality education and life. The United Nations has been awarded the title of one of the best places to live globally. Other reasons as to why you must study in Canada are:

The video, biotech, aeronautical engineering, digital media, and telecommunications industries are well established. Planning to take up any of these courses? Then you have a promised bright future!

The Canadian Government provides work opportunities to students that complete their diploma from any post-secondary school in Canada. Gaining work experience is very easy as it will provide you with diverse options to diversify and developing the skills.

You will surely achieve stability and security upon settling down in Canada. The country has the most enviable lifestyle in the world. Some of the cities like Montreal, Vancouver, and Toronto have been termed one of the top 50 student cities in the world by QS Worl University Rankings.

Before talking about the expenditures in Canada, you should know that the currency used in Canada is the Canadian Dollar (CAD/$). Canada is a country known for its affordable tuition fees among international students, although the overall cost per year will depend on many factors. These factors may include the university in which you are pursuing your graduation, the locality in which you live (accommodation costs may vary drastically), etc.
‍
On a rough estimate, you can expect your undergraduate fee to be around or more than $17,500. Whereas, a postgraduate degree will cost approximately $16,500 per year. The most expensive courses like MBA can cost you upto $50,000.
‍
While the above-expected prices are for a course's tuition fees, you must consider other things while deciding your budget for studying in Canada. These expenditures will come in the form of admission fees (CAD 150- 500), application fees (not required in every institution, but approx $250, if necessary), and health insurance ($600).
‍
With this, you should have at least 10,000 CAD for living costs and to get a visa. However, most of the country's universities recommend an international student should have at least $15,000 available to live in the nation comfortably. As you have to settle in a completely new land, so it is vital that a considerable budget to manage the unexpected expenses and settle in smoothly.

Canada is one popular choice among international students, and the most popular provinces in the country for an international student are British Columbia, Ontario, and Quebec. These three provinces are also home to many best universities in the country.
‍
If you are looking to study at an elite university in a world’s leading study destination, 26 universities in Canada have secured their places in QS World University Rankings 2019. From these 26 universities, three institutions fall under the category of the World’s Best 50 Universities. This kind of achievement can only be done by a handful of nations across the globe.
‍
The two best universities in the country are the University of Toronto and McGill University, located in Toronto and Montreal. With this, other best universities in which you can go for many courses are McMaster University, University of Waterloo, University of Alberta, University de Montreal, Western University.
‍
Do you know the best part of Canada? Well, an international student can also earn during his studies in the country by doing part-time jobs. You are allowed to work on-campus and off-campus without any work permit. But, you will need a study permit for the same.
‍
A study permit is a license that is essential to study in Canada. There are two more conditions for part-time, you can work upto 20 hours per week, and the work should not be relied on to pay your tuition fees at the university.

In the country's diverse culture, you will have an excellent opportunity to learn more than one tongue, which will give your resume a new pillar during an interview. Most universities and institutions in Quebec teach French courses in the country offer courses in the English language.

Canada has embraced two languages as official that are English and French. Some other languages spoken by the rest 7.3 million people in the country include Spanish, Chinese, Punjabi, Arabic, Tagalog, and many others spoken by a large population.

Were you thinking of moving to a culturally diverse nation? It is always good to know a little more about some places new.

Ottawa
Ottawa is known as Canada's capital city that is a home for less than a million residents. It was founded in 1826 and has also gained fame as the political center of the country.
‍
You will find highly educated, and the youngest population in the country as more than half of the city population is under 35.
‍
Ottawa is a place where you will find multiple languages. Around half of the residents speak English, 32% of people communicate in French, and the city's remaining residents speak a mix of languages, such as Arabic, Spanish, Chinese, Portuguese, and Punjabi. Don't forget to take along.
‍
Don’t forget to pack your warmest clothes, especially if you plan to live in Ottawa- the seventh coldest capital!
‍
Toronto
Do you know the population of the largest city in Canada is approximately 5.6 million! The 10,000 years old town was known as York earlier. It is an incredibly diverse place where more than 2.8 million residents fall under minority groups. Most people in this city speak English while there are more than 160 other languages spoken in this beautiful city.

‍Love trying new cuisines? Then, this is the place for you! There are more than 8,000 restaurants in this city and every food lover's paradise. No matter what is on your food wish list, you name it, and you can have it!You can explore these restaurants for quenching your thirst for trying out new cuisines. Or you can also utilize your weekend for visiting the Toronto Zoo, which is the largest home for 16,000 animals and more than 491 species.
‍
Montreal, Quebec
Canada's French-speaking country has some of the most famous landmarks that include the 50 National Historic Sites. It is also one of the most significant towns which beautifully preserves the French influence with its cobblestone streets and 17th-century architecture.
‍
Calgary, Alberta
Canada's biggest city gives a lively feeling with its popular cowboy hats and line dancing, which has been in fashion since forever. Calgary is in closer proximity to the Rocky Mountains, Banff, ice field, and some of the other sensations that pull huge tourists in the region. 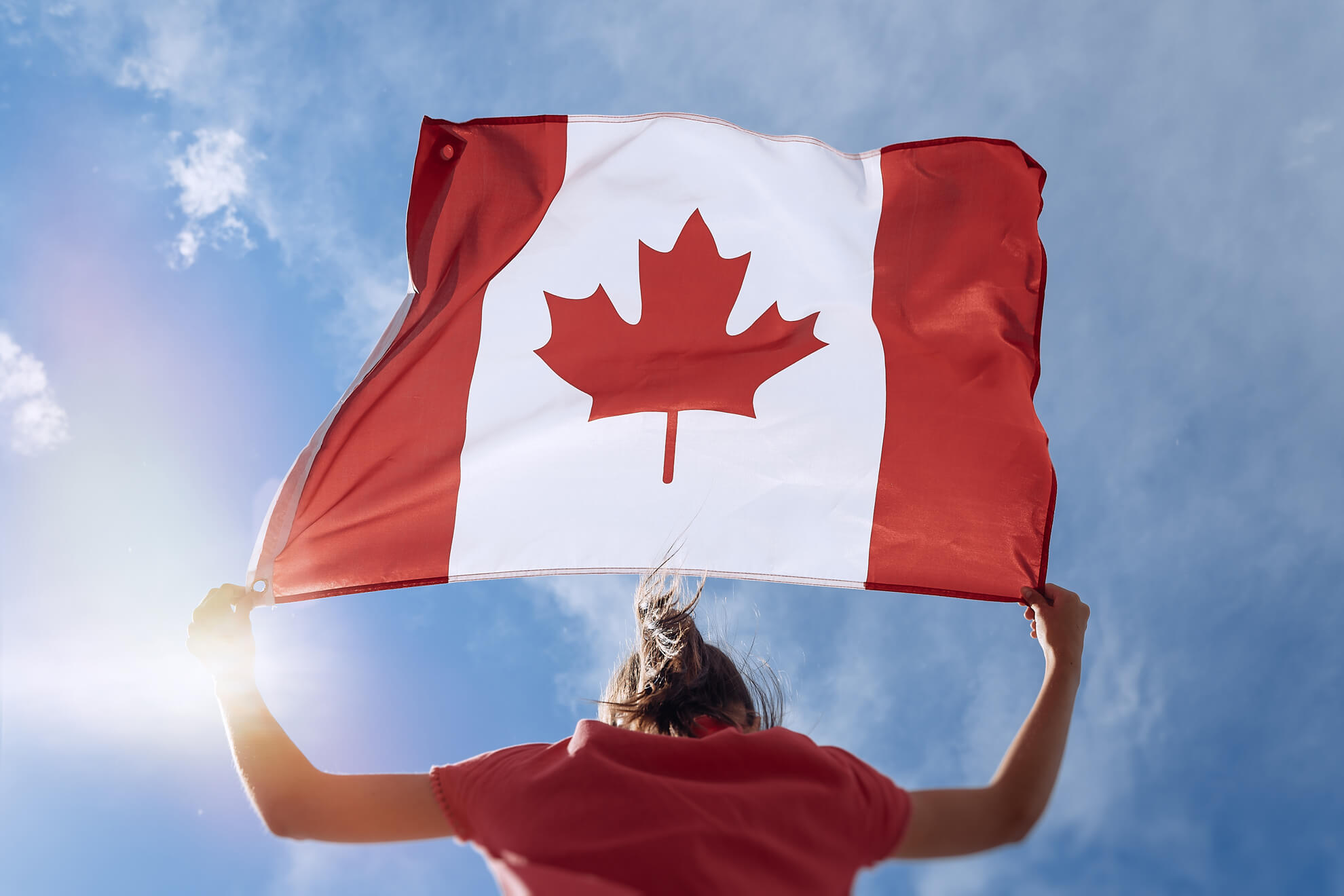 Applying for a Visa

Being an international student, you have to apply for the study permit before landing in Canada. To apply for the Canadian visa, you will have to visit the official site of the Government of Canada or visit the Canadain embassy in your home country or a visa professional consultant to guide you through the process.
‍
With a study permit, an international student can stay in the country for a course and an extra 90 days. Within these 90 days, you can also apply to extend your stay or plan to leave the country. If you couldn’t complete your course within time due to any reason, then you need to apply for an extension to complete your education as a student.
‍
If you complete your course earlier than the time mentioned on your study permit, your permit will not be valid for 90 days, and you may get a different date than the original one.

Canada will offer you a sea full of opportunities for those willing to take up the challenges and evolve with the ever-growing industrial opportunities. You can study and earn at the same time in Canada. Studying in Canada will give you an endless list of options to choose from! To get started with the process, you will have to begin by filling an application form, and for that, you must seek the help of a professional.
‍
Apart from quality education, there are many other learning opportunities that you will get to experience from the nation's multicultural ambiance.

No case is to big or small. In the matters of immigration, nothing matters more than the firm and the people you choose to represent your interests.