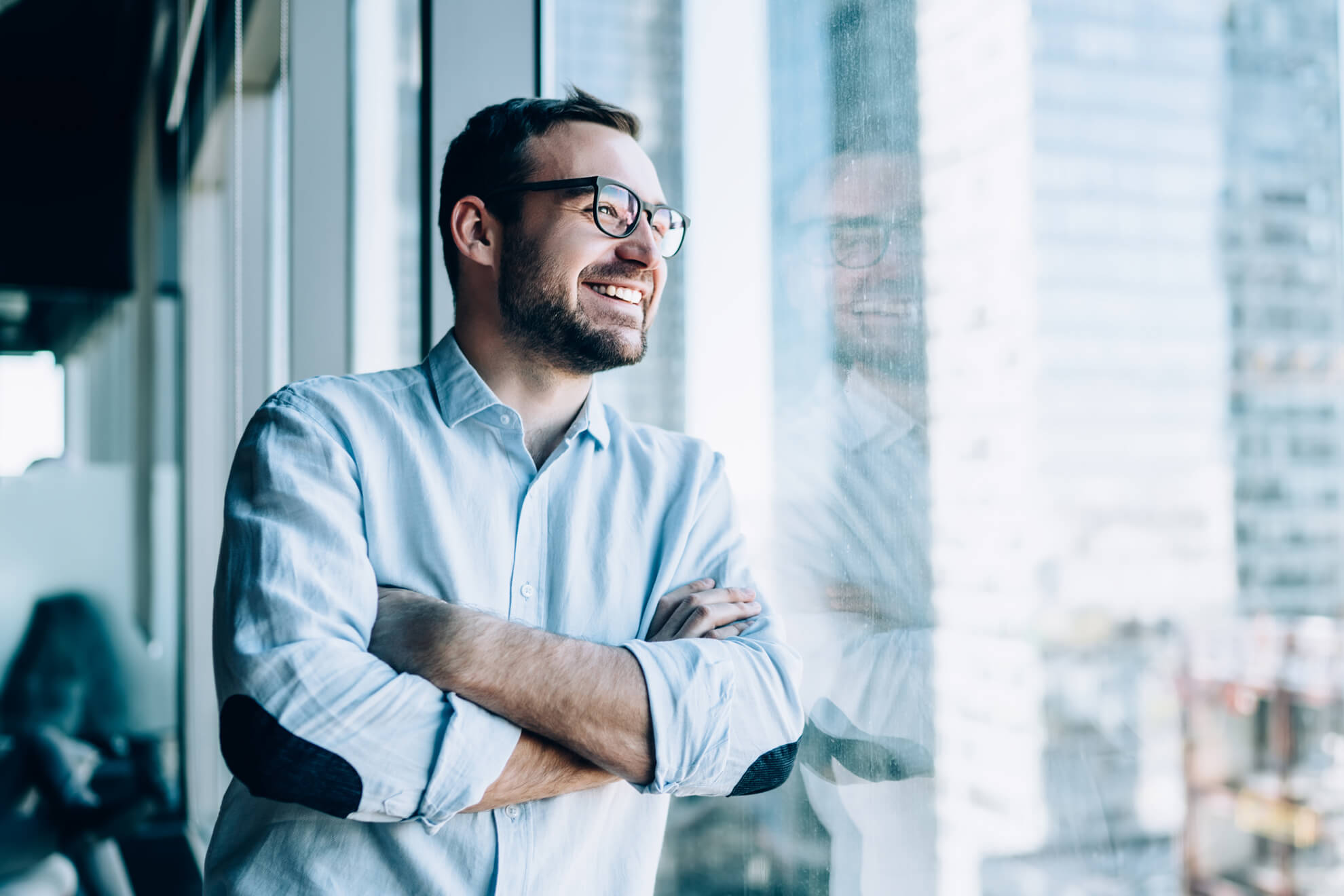 Express Entry is a system of selection for Canadian Immigration, it’s designed to select skilled workers for an express entry to Canada.

One of Canada’s primary immigration goals is to support the development of a strong and prosperous Canadian economy. To achieve this goal, Canada has a number of immigration programs that pave the way for skilled workers to immigrate to Canada and contribute to the economy.

WHAT IS EXPRESS ENTRY?

Express Entry is an online system introduced by the Canadian government in 2015 which is used to manage Canadian permanent residency applications under three federal economic immigration programs:

HOW DOES EXPRESS ENTRY WORK?

Through Express Entry, applicants can create a profile online. If the candidate meets the minimum criteria to one of the economic programs, he or she is entered into a pool of Express Entry candidates.

Some provinces and territories are also able to recruit candidates from the Express Entry pool for the Provincial Nominee Program (PNP).  The federal, provincial/territorial governments and employers can select from this pool of candidates.

Applicants are assigned points for factors that contribute to success in Canada such as education, experience, language ability, as well as having an offer of employment or a nomination from a province or territory.

Candidates are ranked against others in the pool. Only the highest-ranked candidates and those who have a qualifying job offer or provincial/territorial nominations will be issued an ITA (invitation to apply) and invited to apply for permanent residence.

If a candidate does not have a valid job offer from a Canadian employer or a provincial/ territorial nomination, he/she must register with the Canada’s Job Bank, which will connect him/her with eligible Canadian employers. 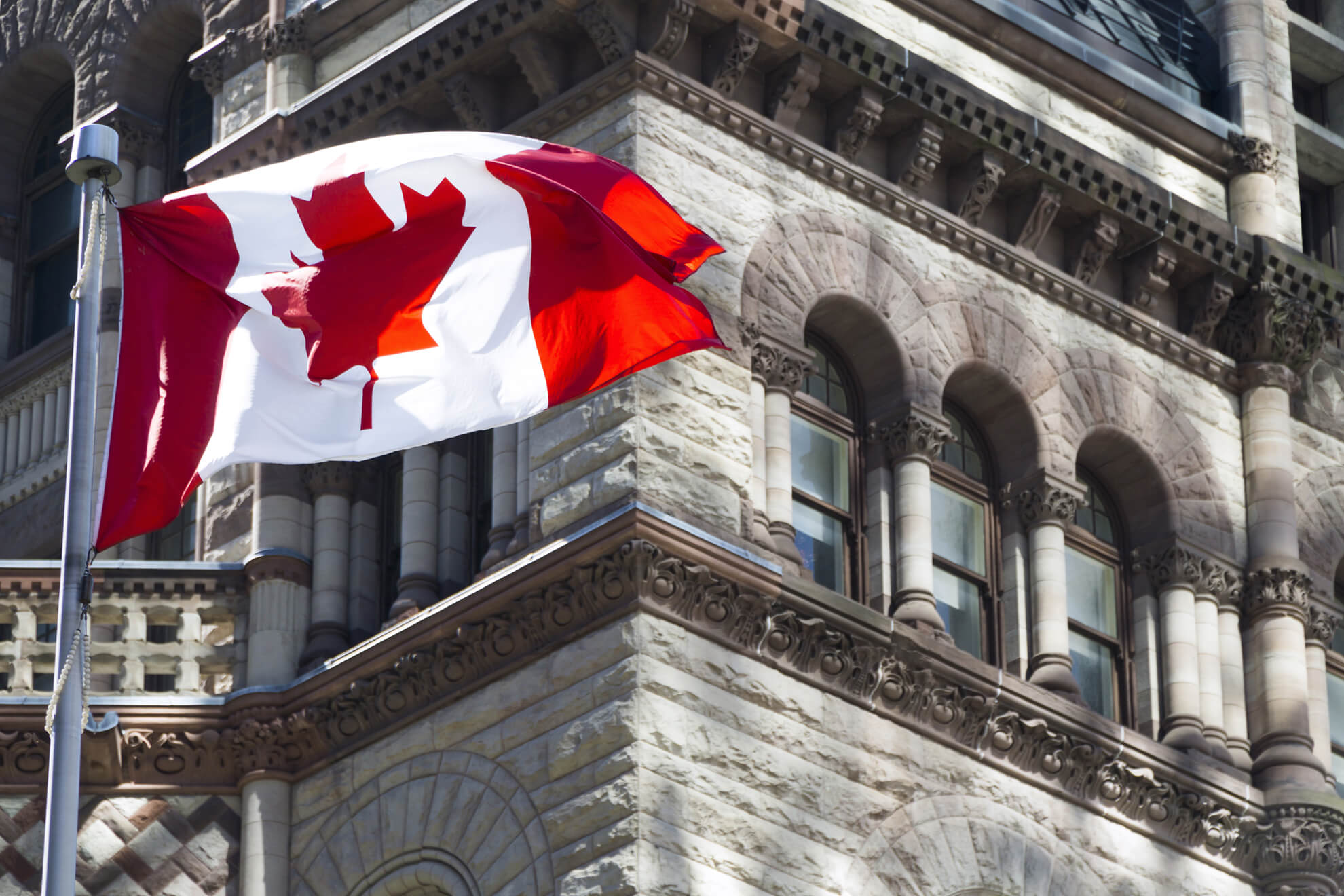 To successfully submit an Expression of Interest by creating an Express Entry profile, an applicant must qualify under one of the federal economic classes. It is important to note that the requirements of each of the economic classes vary.

No case is to big or small. In the matters of immigration, nothing matters more than the firm and the people you choose to represent your interests.